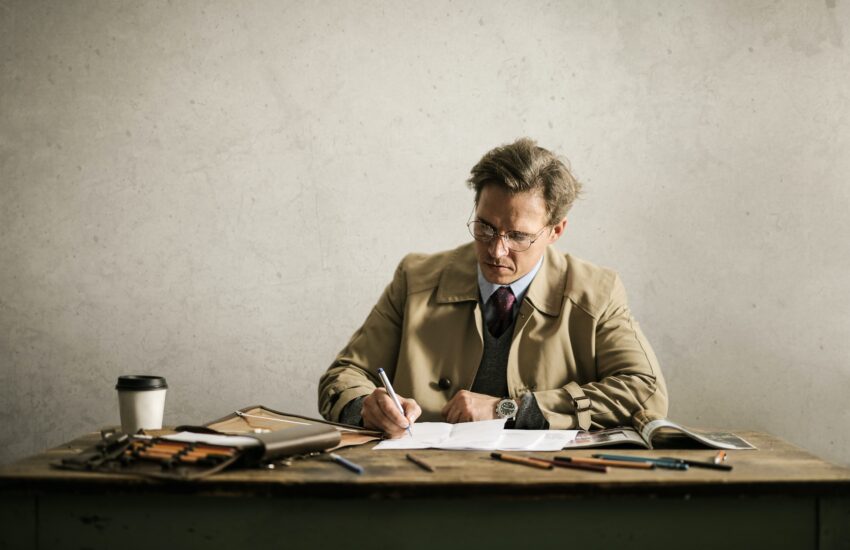 Getting a good deal from a bank is important. You are actually able to set up business in the United Kingdom and take advantages from Irish banks. There are reasons that  going for loans in Ireland while maintaining residency in the UK is optimal.

Irish banks can offer very cheap loans for SMEs in the United Kingdom, compared to Ireland itself. A study showed that the Central Bank looked at small business lending rates by three Irish banks in Ireland and the UK. The study found that interest rates charged by Irish banks in the UK are on average, a whole percentage point lower than in the Republic of Ireland. This difference shows that a company in Ireland is being charged 5 percent in interest, and a company in the United Kingdom is only being charged 4 percent. It might not seem like a large amount, but it makes a difference. The difference could cost an SME thousands of Euros in repayments.

The study used data from banks so they could rule out any possible reasons for differences in lending rates, while the Central Bank attributes the remaining interest rate gap to “overall lending market condition”. Studies have shown that Irish companies actually pay the highest rates in Europe for small business loans, while The United Kingdom’s borrowing costs are lower compared to their Irish counterparts. An explanation for the high borrowing costs, is that the Irish marketplace is mainly dominated by 3 banks. The top three banks are AIB, Bank of Ireland, and Ulster bank, who control 90 percent of the market.

Large differences still remain between Irish banks’ SME lending rates in the United Kingdom compared to their lending firms in Northern Ireland. Even though both of these institutions are within the sterling currency area, and are subject to the bank of England’s policy rate. Low levels of competition in the Irish sector of banking are driving the factor that makes the difference in rates. World Bank data shows that the market share of the 3 largest commercial banks is 52 percent in the UK versus 84 percent in Ireland. Finally, the Central Bank of Ireland shows that the concentration levels in Irish SME lending have been increasing steadily since 2010.

This data has been showing trends over the past few years that are affecting loans. It is interesting that people can get good deals on small business loans when they reside in the UK. It is important to know what your options are, and to see if you can get a loan from another countries’ bank.