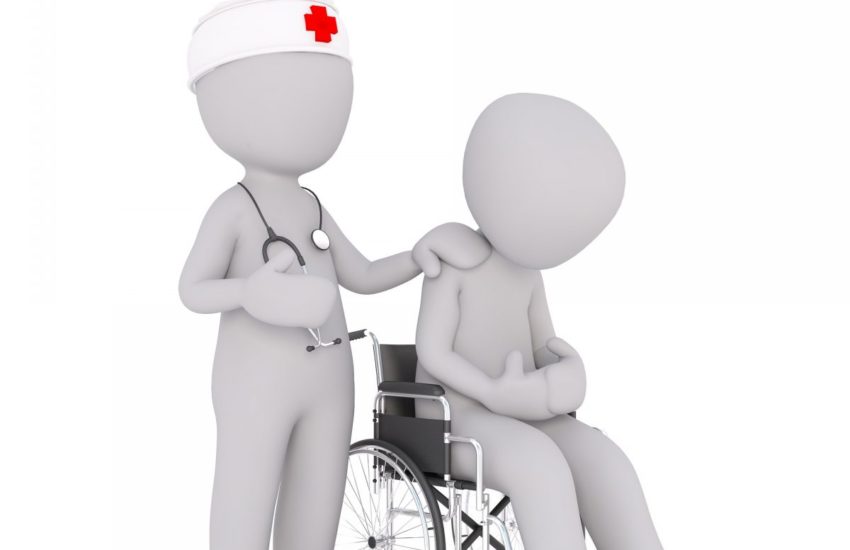 Personally i think it’s a must have for all families.

The average time it takes to get over a serious illness is two years,Can you afford to keep

Your family going for two years without your salary??

Serious illness is a lot cheaper than people think,Feel free to contact me for a quote on darragh.farrell@yes.ie or 016339245.

Below is a list of some of the Illness covered by the top 3 Providers: