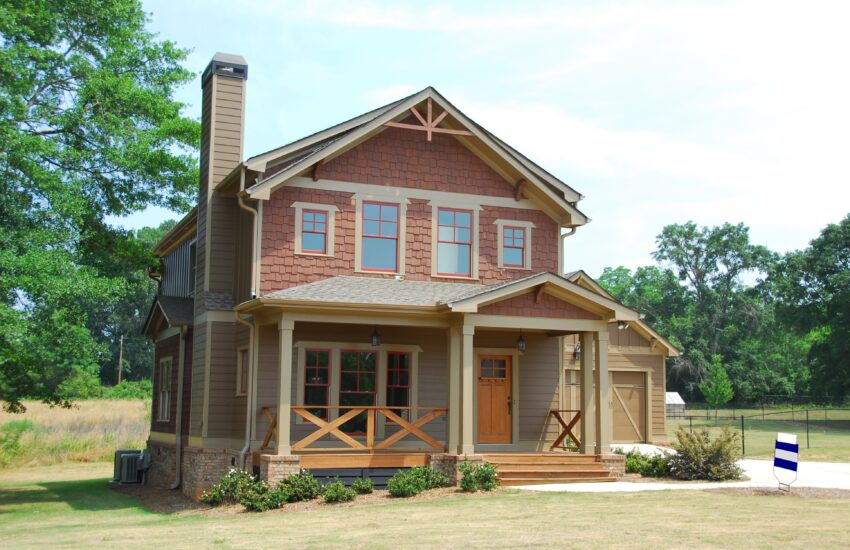 The most recent tracker overcharging issue at AIB has led to Moody’s, a industry-leading credit ratings agency, to give AIB a ‘credit negative’ notice.

This decision is a result of a finding made by an Ombudsman case that occurred early this year after Ombudsman reviewed AIB’s tracker mortgage rates. This case was one of 5,900 cases filed against AIB over incorrect tracker rates.  After reviewing these rates, the Ombudsman has made a finding against AIB. In response to this verdict, AIB completely accepted the finding made by the Financial Services and Pensions Ombudsman (FSPO) regarding one of the 5,900 cases filed against AIB. [1]

Shortly afterward, AIB declared that they would also apply the complete finding to every affected customer within the same cohort. Customers would not need to opt into the finding and would receive a letter as well as payments in July and August of this year. [1]

The Irish Independent reported 2 weeks ago that 1,100 customers that had tracker mortgages at EBS and Haven (subsidies of AIB) have been overcharged for many years on their tracker mortgages. The cost of refunds for each customer averages out to 6,000 euros, and the overcharging issue goes all the way back to 2006. This is projected to cost AIB 6.6 million euros to refund and compensate all affected customers. [2]

Moody’s has decided to give AIB a credit negative notice after reviewing AIB’s handling of the case. This is because the tracker mortgages issue created by AIB puts AIB in a potentially bad light. Additionally, the reparations process of this scandal puts more pressure on AIB’s bottom line. This is in addition to the low credit demand as well as the increase in loan-loss provisions in the current recession. [2]

To clarify, a credit negative rating means that the credit rating agency has noticed a set of circumstances that may cause the agency to downgrade a company’s credit rating in the future shortly.

Although a 6.6-million-euro expense seems large, it is significantly modest compared to AIB’s 610 million euro total tracker provisions up to the end of last year. These provisions include a 70 million euro fine from the Central Bank over AIB’s tracker mortgage scandal.

The current total of customers that AIB group overcharged in regard to tracker mortgages has now risen to 13,300 customers. [2]

This scandal has only raised more ire against the AIB group in the past few weeks after it was shown to have imposed a mortgage ban on customers currently receiving support from the State during the pandemic. AIB have since reversed this mortgage ban on State-supported customers.