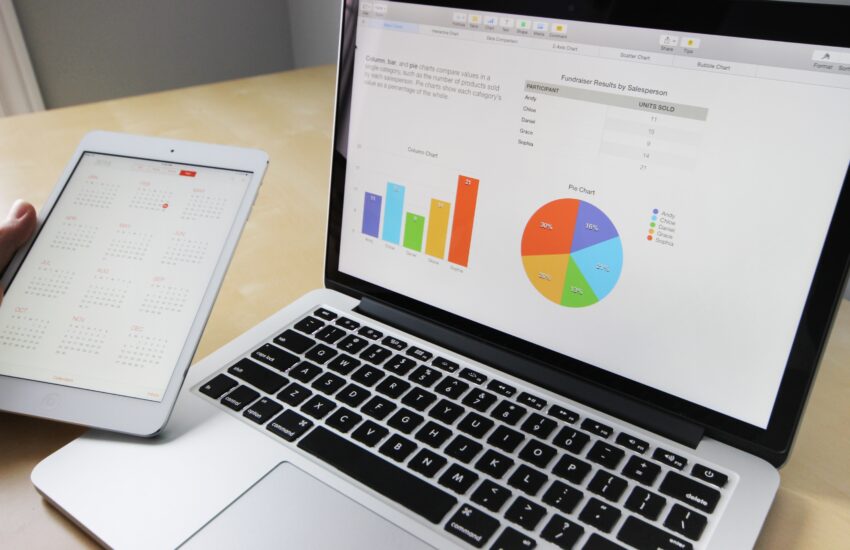 According to Investopedia, financial technology (fintech) is what describes new technologies that focus on either improving or automating delivery as well as usage of financial services. Fintech is made to help companies manage their financial operations better and was initially used to describe back-end technologies of financial institutions. Nowadays, people use fintech to describe more front-end services that consumers deal with regularly in a variety of industries, such as banking, education, and investments. [1]

On the other hand, regulatory technology (regtech) is a different beast altogether. Regtech is used to describe the use of technology-based regulatory process management within the financial industry itself. Regtech focuses on monitoring regulatory changes, reporting, and making sure companies are following financial regulations and laws. Regtech was made to solve problems that arose from a tech-based economy by using automation, and both financial institutions and regulators use them to deal with complex compliance conundrums. [2]

So, now that the definitions are out of the way, let’s compare the two technologies. Fintech refers to financial technologies that improve and/or automate delivery and usage of financial services. Regtech, on the other hand, refers to the use of technology-based solutions to help companies comply with financial regulations. What confuses people is when they are used in conjunction with one another. It’s a lot harder to tell when fintech ends and regtech begins when they are both packaged into the same online financial product. That combination of technologies is by design-regtech is designed to solve potential problems posed by the surge of development in fintech. It is especially important for companies these days after the implementation of GDPR only a few years ago. The size of the fines alone is enough to force companies to care about complying with financial regulations in Europe. Without regtech, it would be a lot easier for financial institutions and companies to accidentally violate new financial regulations that may not have known about.