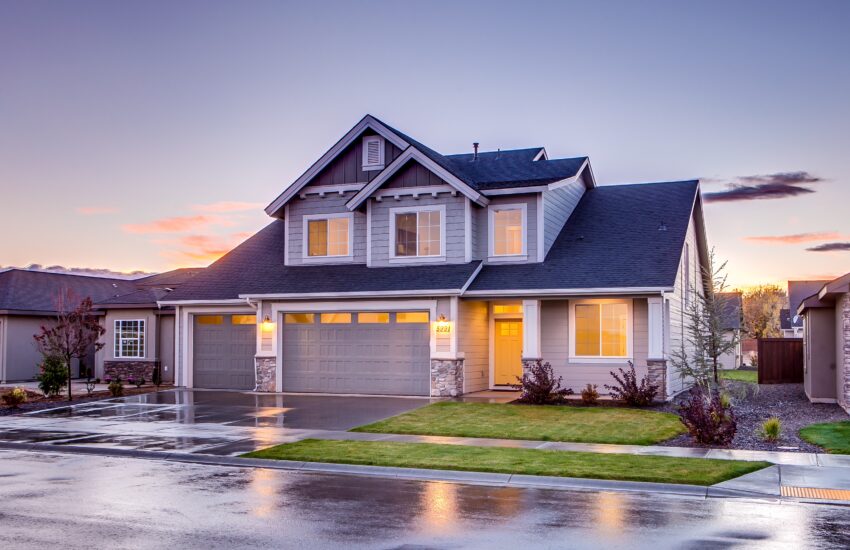 AIB will now start accepting mortgage applications from customers who are being paid through the COVID-19 Temporary Wage Subsidy Scheme. This decision on Wednesday came about as a result of public outcry over AIB’s mortgage approval ban on wage subsidy recipients from public figures such as Sinn Fèin’s finance spokesperson Pearse Doherty and Housing Minister Darragh O’Brien.

For context, the Temporary COVID-19 Wage Subsidy Scheme is a program implemented to grant employers the ability to continue paying their employees during the COVID-19 pandemic. The program’s goal is to help employers keep their employees registered under them so that they can get back to work swiftly after the pandemic.

A significant number of mortgage applicants who had received prior approval for a mortgage before the pandemic had their mortgage approvals removed before the mortgage ban was reversed. This happened although many people are currently earning the same amount that they had earned before the pandemic began. In early June, a report by TheJournal.ie stated that one couple about to move into their house before the pandemic rules came into effect in March were told by their bank that they were not able to draw down the couple’s mortgage since one of them is on the wage subsidy scheme. This decision was made although contracts were already signed, and the couple paid their deposit on a new home outside of Dublin.

The financial spokesperson of Sinn Fèin, Pearse Doherty, requested the CEOS of five major Irish banks early last week in a letter not institute a complete ban on the mortgage approval process for individuals who are currently receiving payment through the Temporary COVID-19 Wage Subsidy Scheme.

“This blanket ban will affect countless customers despite the fact that they have not lost their job, and have seen neither their income nor their hours reduced.”

Housing Minister Darragh O’Brien also spoke out against the complete mortgage ban on customers on the Temporary Wage Subsidy Plan when he talked to Newstalk Breakfast.