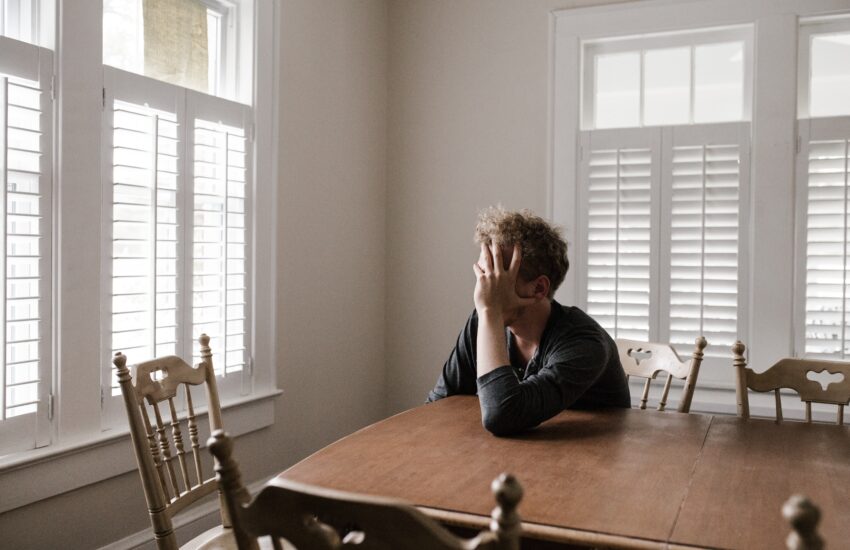 The Bank of Ireland group states that they plan to cut 1,400 jobs after releasing their devastating interim report.

This announcement came after the group announced that they had a €669 million pre-tax loss for the first half of 2020. Furthermore, the enormous pre-tax loss resulted from the group setting aside €937 million for impairment charges, mainly as a result of payment breaks. Additionally, the Bank of Ireland’s loan book decreased by €2.8 billion during the first half of 2020. The impairment charges of the bank for 2020 expect to be anywhere from €1.1 billion to €1.3 billion. [1] All these data points do not paint a pretty picture for the Bank of Ireland’s finances currently, and you can read more about their interim report here if you wish. Bank of Ireland chief executive Francesca McDonagh revealed plans to cut 1,400 jobs out of their current 10,400-employee strong workforce. The Bank of Ireland chief executive described their plans as a voluntary redundancy program that is designed to cut down on redundant workers, according to RTE. [2]

Chief Executive Francesca McDonagh then went on to state that the group expected to get a significant part (70-85%) of the current year’s impairment charge in the first half of the year. Roughly more than half of the payment breaks were asking for another payment break of 3 months. Although these numbers met expectations, the harsh reality is that there is a good chance that customers that asked for a second payment break will financially struggle afterwards. [2]

Unions were outraged at the Bank of Ireland’s decision and requested that there be a pause on the redundancies program until further details were hashed out. Many unions also called on the Taoiseach to act on behalf of the soon-to-be laid-off financial workers. [2, 3]

The General Secretary of the Financial Services Union, John O’Connell, was horrified at this announcement. He stated that he has written to the Chief Executive of the Bank of Ireland to ask for a pause in the redundancies program. He has also stated that he has written to the Taoiseach to ask for a speedy intervention to counteract the potential financial burden these job cuts may have on services provided to communities across the nation. [2, 3]