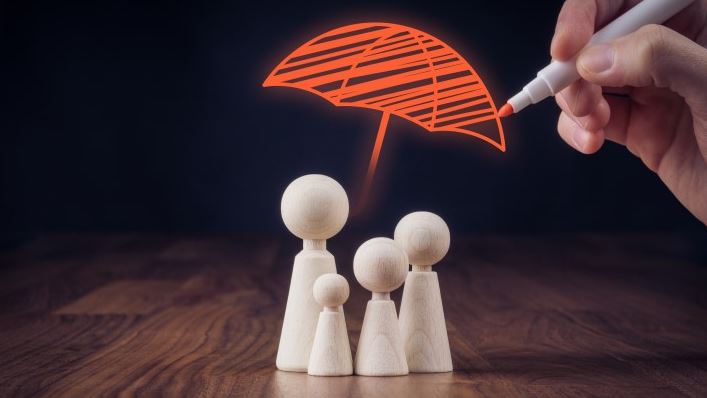 The limitations of specified illness cover may not have been the first thing that struck Cork couple Alan and Marie O’Sullivan when their son Dylan was born. However, in the years since, they have come to realise how cover from birth would have helped them maintain a more normal family life.

Dylan (9) was born at Cork University Maternity Hospital in September 2007 with a heart condition called tetralogy of Fallot. He was diagnosed with the condition soon after birth when he was sent as an outpatient to Our Lady’s Children’s Hospital, Crumlin for an echocardiogram.

He had to be fed by a nasogastric feed – a tube through the nose – but when he failed to thrive, he was again referred to Crumlin for further tests. While there he suffered what was diagnosed as a “tet spell” which prompted a rapid response from medical staff at the Dublin hospital.

Dylan was in Crumlin from the age of eight months to 18 months as he underwent the various procedures. He has been back every year except one since for various other procedures as doctors worked to reopen his airway so that he can breathe independently and ultimately communicate.

“My parents would look after Ben – he was born in 2005 – it was tough trying to juggle everything, with Marie up there during the week and me going up there at weekends, it was hard to keep things going and Marie was forced give up her job to become Dylan’s full-time carer.

“I kept working to try to keep up with the mortgage; we had done an extension to the house the year before Dylan was born and AIB allowed us to split the mortgage and pay interest-only on one of the mortgages which helped.

“We had taken out life protection and critical illness cover when we got the original mortgage but it didn’t cover Dylan’s condition because he was born with it; if the policy had covered Dylan from birth, we could have claimed up to €25,000 on it which would have been a huge help.

“It would have meant that we could have got childcare for Ben and Marc, who came along later, and as well as that it would have helped hugely on all the other costs you have. The HSE cover the medical care but there is so much more when you have a sick child.

Email me for more details..Darragh.farrell@yes.ie