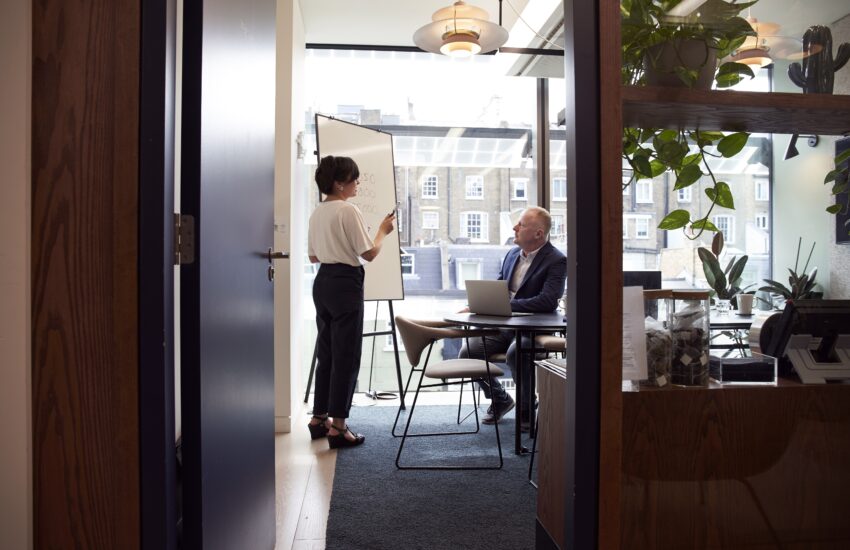 The Covid-19 pandemic has and will continue to have a lasting impact on economies all over the world. Some places were hit harder than others, but the United States and Europe were affected greatly. The beginning of the pandemic occurred in March of 2020, and it led to European Banks issuing relief to people who could not work or pay their mortgages. These moratoriums began to expire in Ireland and other European countries, leaving uncertainty for homeowners.

The Bank of Ireland has offered relief for patrons impacted by Covid-19 by allowing Irish citizens to apply for an extension to their 3-month payment break, while also offering other solutions to keep mortgage holders from being drowned by payments. The Bank of Ireland has also expressed to their patrons to “pay down their loans”, so the amount of interest payed over the life of the mortgage will be reduced. Furthermore, they have stated that there will be not be a negative impact to credit records in the Central Credit Register or the Irish Credit Bureau, if loan holders are being financially impacted by Covid-19.

In addition, Irish banks have been struggling to rebuild loan books amid the controversy of Brexit, Central Banks mortgage rules, and a dysfunctional housing market. The Central Bank has estimated that Irish households put over 11 billion euros on deposit during the first nine months of the year, leaving overall deposits at around 120 billion euros. The consequence of Brexit has yet to be fully realized In Ireland, however the roll out of the vaccine has offered hope for Irish citizens. Hopefully with the vaccine out in more numbers, people will be able to work more and pay off their debts.

Another fact to keep in mind during 2021 are tracker mortgages. The Central Bank ordered lenders to go through mortgage books for cases where borrowers were denied the right to a cheap tracker loan linked to the European Central Bank rate or were otherwise overcharged. In September, KBC Bank Ireland was fined over 18 million euros for its role in the controversy. There are continuing investigations into other lenders, including The Bank of Ireland, AIB and its EBS unit, and Ulster Bank. There has been a reported number of cases exceeding 40,000, where borrowers have been affected. This is a story for Irish mortgage owners to continue to track well into 2021, and Irish bank clients must stay up to date for continued changes in the next year and beyond.