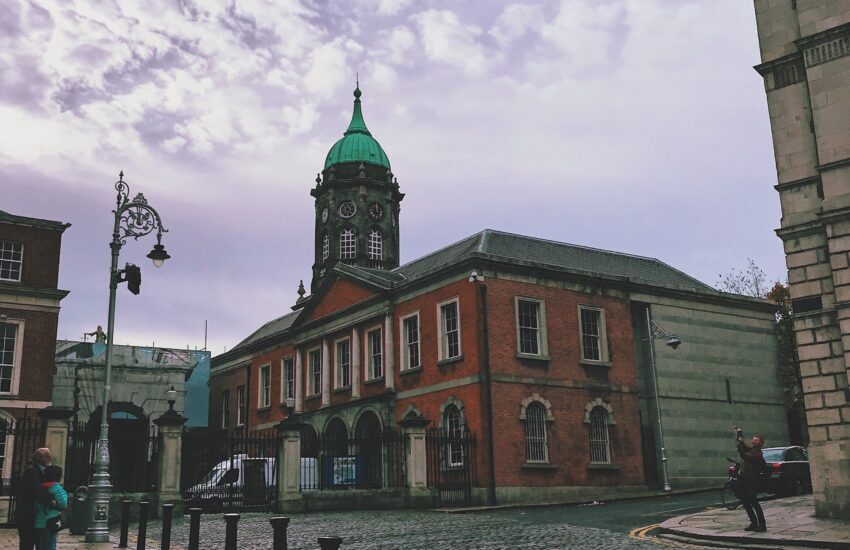 The growth of the Irish Economy is looking very positive heading into 2021. Early predictions are showing that there is going to be a bounce back after the downturn that resulted from Covid-19.

As predicted by economists in Ireland, the economy is looking like it is going to grow by a little over 3 percent, and this is after Ireland recorded the only positive growth rate in the European Union last year. They predict that GDP will grow by 3 percent in 2022 because of private consumption, exports, and positive looking investments. Multinational companies have been a driving force for economic growth in Ireland and their influence is looking to affect 2021 numbers. The vaccine rollout has also produced positive optimism on the economy.

The forecast for 2021 is lower than the very positive 2022 projections. Vaccinations finally having an effect on the public and lockdowns being paced backwards have caused many people to trust in the economic predictions. Economic output should get to its pre pandemic level by mid 2022, contrary to recent reports that it would not happen until 2023. There should be a slight rebound in the spring of 2021, but it still depends on lockdown protocol and cases being lowered. The euro zone economy shrank by a staggering 7 percent last year, and the bounce back may be slow because of continuous European lockdowns. European numbers say that 3 out of 100 doses were administered in the in the early weeks of February.

The forecasting has underscored the critical importance policymakers have placed on stepping up the rate of inoculations.  To continue with, the vaccine rollout in the EU has been a step behind other high developed countries like the US and the UK. The leaders for giving out vaccines have been under scrutiny for being behind others in total rollouts.

The growth outlook is based on the EU target of vaccinating a minimum of 70 percent of the adult population, and economic recovery is most likely going to be uneven among European Union members. Cited reasons for this include differences in economic structure, importance of tourism, and leisure activities. Spain and France are both expected to grow the fastest out of all EU members after the tough year they had in 2021. Spain is predicted to grow 5.6 percent and France is looking at 5.5 percent. The country with the most pessimistic growth is the Netherlands at 1.8 percent.

These are predictions on the European economy coming back in 2021 and beyond. Ireland one of the few bright spots out of the entire European Union, and the outlook is looking very positive. Even with positive news, the bounce back of the economy is yet to be determined in full.