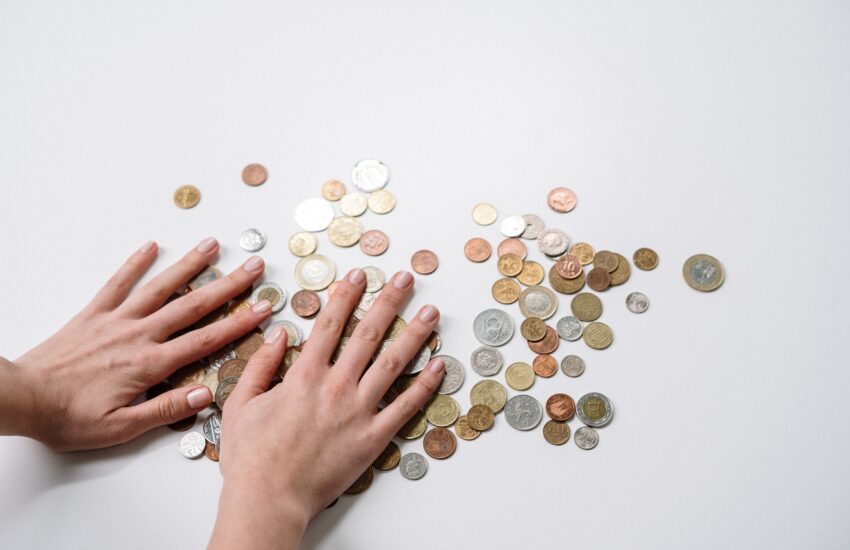 The Wage Subsidy scheme and the Banks

In an effort to help people keep their employment during the COVID-19 pandemic, the Irish government as created a wage subsidy scheme to help businesses suffering from the pandemic pay their employees’ wages.

As a result of this scheme, many wage subsidy recipients have not had their income drop as a result of the pandemic. The government has reported that this scheme is absolutely crucial to help people keep their jobs during these unprecedented times.

News organizations such as TheJournal.ie have reported in the past on how banks are refusing to process drawdowns for a significant number of customers who are on the wage subsidy scheme.

The Minister for Finance Paschal Donohoe has stated that on numerous occasions that he cannot influence commercial bank decisions in this instance. After Donohoe had multiple meetings with banks to discuss this issue, Donohue stated that banks are providing a fair case-by-case assessment on mortgage drawdowns. However, mortgage customers aren’t buying the validity of this statement.

The major banks have denied that there is a ban on mortgage applicants who are currently on the wage subsidy scheme. To justify their decision, the banks stated that they must be vigilant regarding who they lend to, and make sure that the customer can repay his/her/their loan.

On June 30th, AIB sent a draft of a statement to senior members of the Department of Finance stating the bank’s decision. In so many words, the letter stated that customers with an Approval in Principle that lasts for 1 year will be moved through the mortgage process at the time that their income is not dependent on state subsidies. This letter states that the bank will not allow people that have an approval in process to continue in the mortgage process until the time that they are off the wage subsidy scheme.

After conflicting statements regarding the bank’s policy on approving mortgages for customers on the wage subsidy scheme, the bank made a statement clarifying their position. The bank stated that they would now be accepting applications as well as make sure that all of the loans that the bank offers are affordable as well as sustainable.