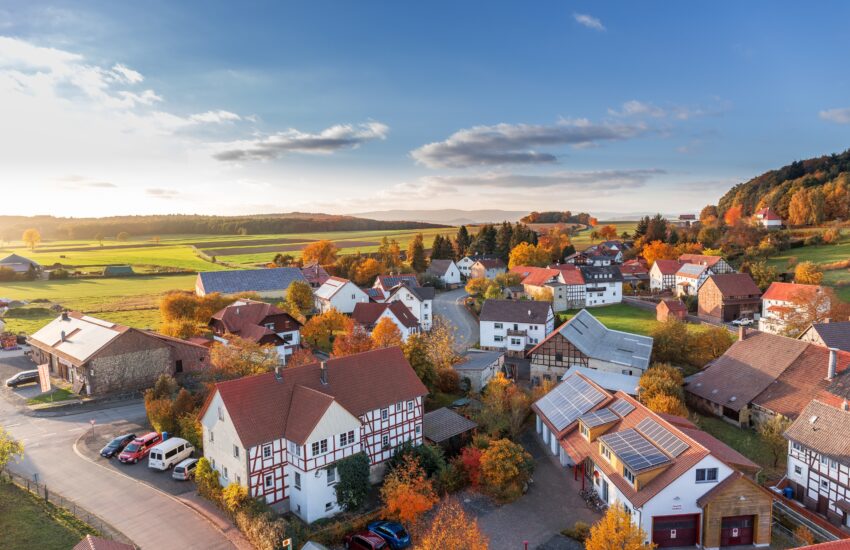 Peter Roebben, the chief executive of KBC Bank Ireland has alluded that they are planning to cut mortgage rates for first-time buyers in the next few weeks.

Peter Roebben has stated that the bank has attracted business from mortgage switchers in a competitive market, and the bank was now preparing a similar tactic regarding pricing to reach a different market sector.

The division of KBC Bank in Ireland has posted a net loss of €55m over the first six months of 2020. This large net loss is a result of the massive impairment cost of €95m which came from the pandemic’s effects.

The Belgian-based group owns KBC Bank Ireland and operates in a large number of countries all across Europe.

Mr. Roebben stated that even after taking on the impairment losses resulting from H1 2020, both KBC Bank Ireland and their Belgian parent group still have significantly large levels of capital reserves. He also stated that the mortgage market lending expectations for the current year were 40% lower than the usual mortgage lending amounts for the bank. On a positive note, the bank was gathering more customers as a result of the online banking trend that picked up steam during the pandemic. For a digitally focused bank like KBC Bank Ireland, that was a nice benefit to a foul situation to be in.

In recent months the bank has gotten more optimistic about their situation. KBC Bank Ireland now only predicts an 8% fall in Irish home prices as well as an economic recovery next year. These assumptions are based on the demand picking up in June as well as July as the lockdown restrictions were lifted.