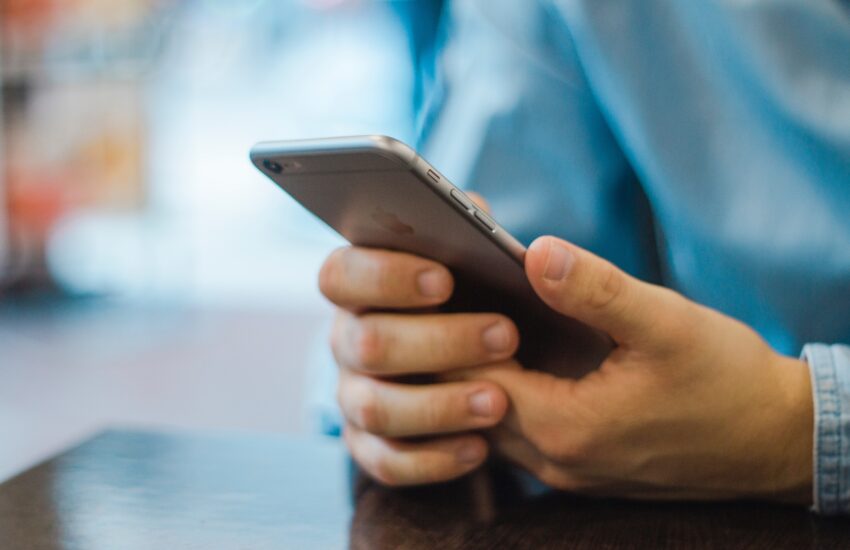 Peter Roebben, a former executive with KBC Group that was made the head of KBC Bank Ireland last year, has something he wants to address.

Combinations of all kinds, shapes, and sizes have eaten up the time of many a regulator, banker, government official, and analyst over the past decade as many lenders are struggling with low profit returns after the 2008 recession.

The coronavirus pandemic that has swept across the world has only served to shake up the banking industry even further. The five major banks of Ireland have all dealt with substantial amounts of bad loan losses, they also face financial pressure from lower interest rates over longer periods of time alongside muted loan growth. That is why Mr. Roebben thinks that bank consolidation is the wrong path to focus on.

Instead Mr. Roebben thinks the banking race will rely on consolidation, but instead rely on digital services. Specifically, which banks can effectively transform to better fit into the digital scene and giver customers more of what they want.

The pandemic has only served to substantially accelerate the move doing financial activities online. While traditional banking giants deal with the legacies of past financial crises and invest billions to overhaul outdated online finance systems, major technology companies are making their move. Tech companies like Amazon, Google, Facebook, and Apple have all entered the online financial scene with vastly different strategies. Their goal-to access the untapped reserves of younger generations and convince them to use their online financial services.

Even so, KBC Bank Ireland thinks they have the right idea. KBC Bank Ireland was developed out of KBC’s purchase of the Irish Intercontinental Bank (IIB) back in 1978, which had built up a 10% share in the mortgage market up until the 2008 financial crisis.

The Brussels-based group pumped a substantial amount of money into keeping KBC Bank Ireland afloat after this crisis and reviewed their options. After doing so, KBC asserted its Ireland commitment back in early 2017 and building a mainly digital banking experience. Furthermore, KBC stated that their Ireland division would have 16 physical locations throughout all of Ireland. Digital products such as KBC Bank Ireland’s mobile banking app are the cornerstone of KBC Bank Ireland’s future. So far that bet seems to be playing out well, but the bank still makes most of its money through their subscale mortgage book.