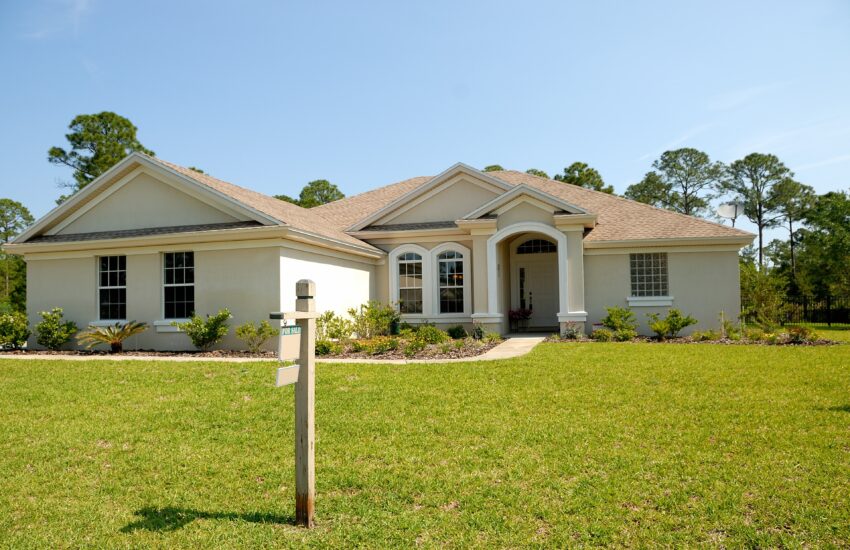 The chief executive of KBC Bank Ireland, Peter Roebben, has strongly indicated that KBC Bank Ireland may now sell legacy problem mortgages. Mr. Roebben is considering this option in order to avoid being forced by financial regulators to have more higher priced capital on standby against these potential loans.

Elaborating on the subject, Mr. Roebben stated that the bank postponed making this decision earlier for a long time, instead favoring working with their customers to fix the issues at hand.

Unfortunately, Mr. Roebben stated that the bank potentially faced having to set aside massive amounts of capital against these loans if the European Central Bank (ECB) moved forward with their plans to make banks take more provisions to safeguard against legacy non-performing loans. He stated that if the ECB enacted these plans, it will force the bank to once against look at their non-performing book.

Although this is the highest non-performing loans ration across all Irish banks, the KBC has the most rigid classification of problem loans in the entire market.

Many Irish banks have started selling owner-occupier loans over the past 2 years. This selling trend has been happening while many of the same Irish banks are dealing with a whole host of tricky mortgage cases.