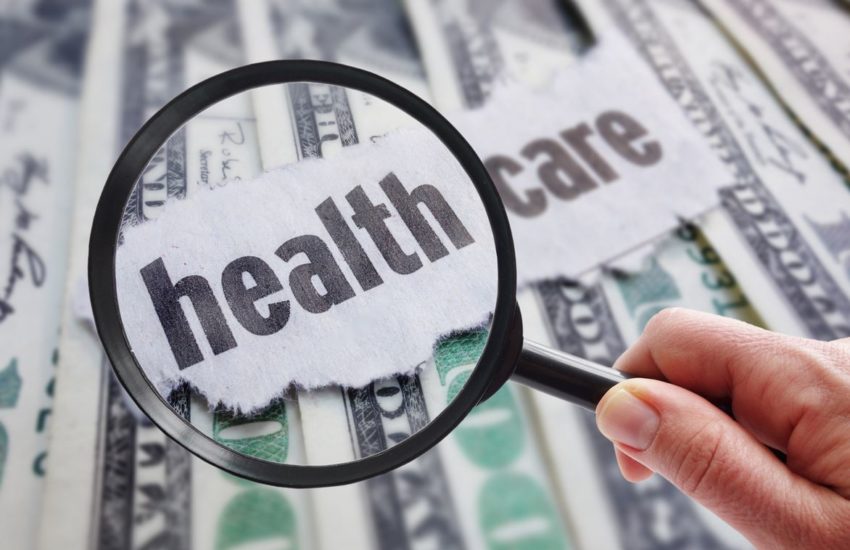 Minister for Health Leo Varadkar says he expects a “very significant increase” in the number of people signing-up for health insurance this year.

Mr Varadkar said he would encourage people who could afford insurance to buy a policy.

“What we’re seeing over the last quarters of last year is the first increase in the number of people with health insurance since the crash back in 2008,” he said.

“I expect to see a very significant increase in the number of people with health insurance in the first quarter and second quarter of this year,” he said.

The Minister said this would be in part due to legislative measures brought in by the Government last year, along with lifetime community rating and the recovering economy.

“I think that’s a good thing, that people who can afford health insurance take it out and it’s a step in the right direction, something I’d be encouraging.”

The Minister was speaking at the launch of a new innovation centre for personalised cardiovascular care developed by The Heartbeat Trust.