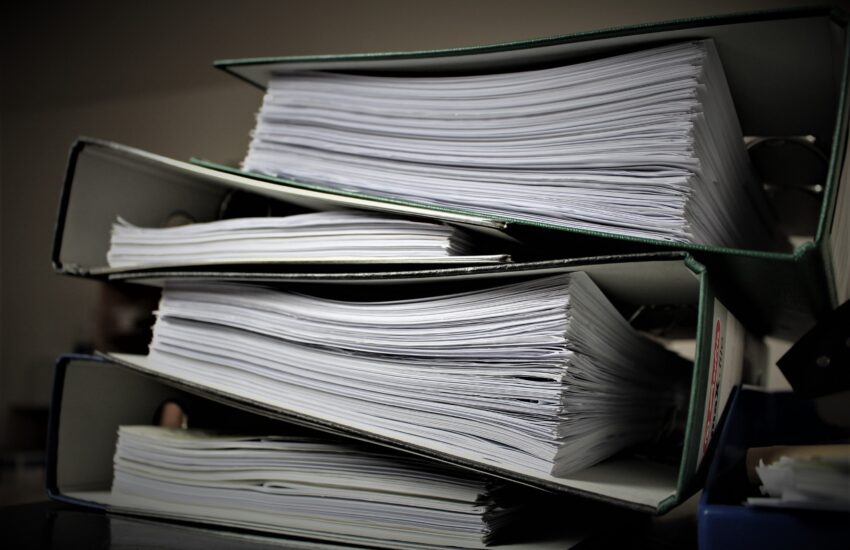 Complaints about a whole host of financial products, from tracker mortgages, insurance policies and customer credit records, are all featured in the newest report from the Financial Services and Pensions Ombudsman that was published today.

In this new report, the Financial Services and Pensions Ombudsman detailed 180 decisions that were issued between January and May of 2020. All 180 of their decisions is legally binding in nature.

Within this report, tracker mortgages are a common source of complaints from financial customers. For those not in the loop, a tracker mortgage is a home loan type where the interest charged on the loan in question changes in line with a different publicly available interest rate. According to the Financial Services and Pensions Ombudsman, the most common tracker mortgage complaint was that customers were not allowed by their bank to either move or revert their mortgage loan to a tracker interest rate after reaching the expiration date for a fixed interest rate term.

Over the period from January to May, multiple cases are referenced in which banks are forced to compensate customers significant amounts of euros for failing to offer them tracker rates.

As a result of these financial cases, Ombudsman Ger Deering states that roughly 7,000 financial customers across a wide array of banks will benefit from the financial decisions that his Office has made.

Ger Deering stated on RTÉ’s Morning Ireland that his office still needs to work through 1,200 tracker mortgage complaints. Ger Deering’s office has already issued quite a few decisions on mortgage tracker complaints, some of which have had very serious consequences for the mortgage industry. Mr. Deering is also appreciative that some of the banks have moved to implement these decisions for both customers that have and haven’t made tracker mortgage complaints with the Ombudsman.

Mr. Deering is also beginning to see COVID19-related financial complaints, and currently has about 250 of them. He also encourages financial institutions to communicate with their customers to help stop these issues from appearing in the first place.