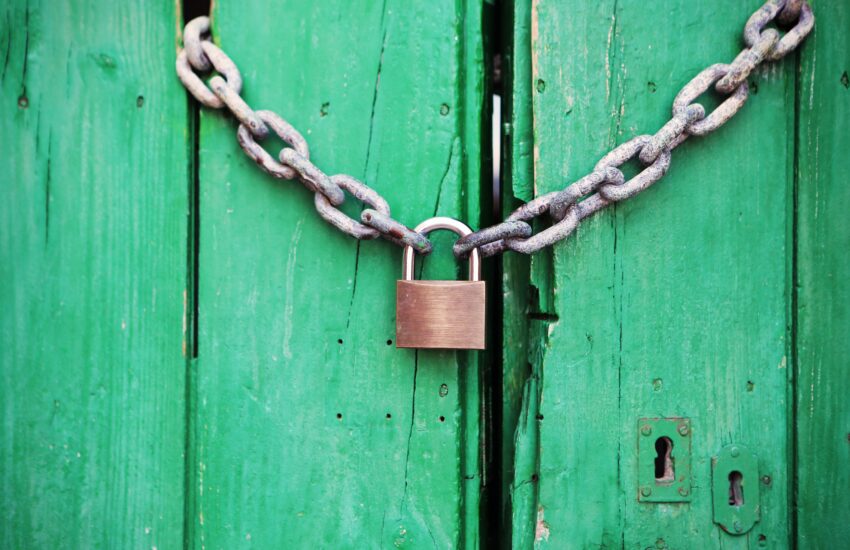 The Rebuilding Ireland Home Loan (RIHL) is the government scheme currently causing a fuss for first time home buyers. By opting into this scheme through a local authority, buyers can obtain a home loan. This home loan can be used to purchase either a new home, a second-hand property, or for a self-build.

This decision has made waves on the Irish political scene. While the new Housing Minister Darragh O’Brien has denied that there is now a complete ban on RIHL applicants who are on the wage subsidy scheme, other political parties have disagreed. Opposition TDs have stated that this Department of Housing ruling is a blanket mortgage ban on RIHL applicants who receive the wage subsidy scheme.

The Rebuilding Ireland Home Loan was only one of the measures proposed by the previous government to help people get the chance to buy a home.

The Rebuilding Ireland Home Loan has led to more than €500 million being loaned to first-time home buyers to help them purchase a home, but it still has some problems.

The housing spokesperson for Sinn Féin, Eion Ò Broin, has stated that there must not be a blanket ban on people who are on the wage subsidy scheme. Additionally, Mr. Ò Broin stated that he is not advocating the giving of loans to people who can’t pay these loans back. Mr. Ò Broin requested that the minister to tell the truth to customers who have an approval in principle that are waiting to move to the draw down funding phase.

Minister O’Brien stated that there was not a blanket ban, and that the requirement for customers to be off the wage subsidy for 3 months was necessary to allow banks the ability to lend cautiously in regards to the future.