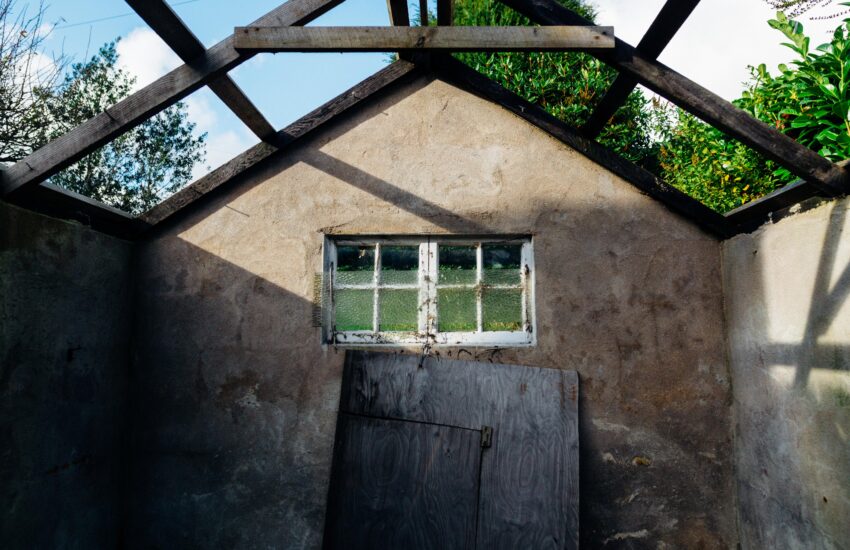 The term “ghost estate” refers to an empty, unoccupied housing development constructed in the Republic of Ireland that remains unfinished to this day. These unfinished estates were in the stages of being built when the Irish housing boom crashed in 2007 following a period of economic growth for Ireland that was fueled by direct direct investments. This period was also known as the Celtic Tiger.

The combination of the housing crash in 2007, housing surplus that occurred thereafter, in addition to the recession of the late 2000’s caused a significant number of these estates to be left unoccupied and incomplete.

Now, you may be wondering why so many houses were in the construction phases at the same time. Simply, it was a failure of the planning system which was seen most evidently in border counties of Ireland. Despite having an excess number of empty houses in 2006, local authorities in various counties continued to grant permission for the construction of additional homes. Additionally, the Irish national government is partially to blame for the presence of ghost estates. The tax incentives that the national government offered for the construction of developments led to banks offering loans with 100% financing.

So, what is the government doing to address the issues posed by ghost estates? In 2010, the Department of Housing, Local Government, and Heritage established an Advisory Group that would go on to establish a multi-annual action program known as the Resolving Unfinished Housing Development program. This program is devoted to identifying solutions to the issues of ghost estates through the joint work and collaboration of the national government, local authorities, National Asset Management Agency (NAMA), developers, residents, and other stakeholders.

The establishment of the program prompted an initial survey of the abandoned, unfinished housing developments. This survey would continue to be performed annually and allows for the creation of an action plan for the sites being visited. The Resolving Unfinished Housing Development program has significantly reduced the amount of ghost estates found in Ireland today.

The national government views the ghost estates as a learning opportunity that cautions against rushing to development while teaching us about the importance of development process and planning permissions.