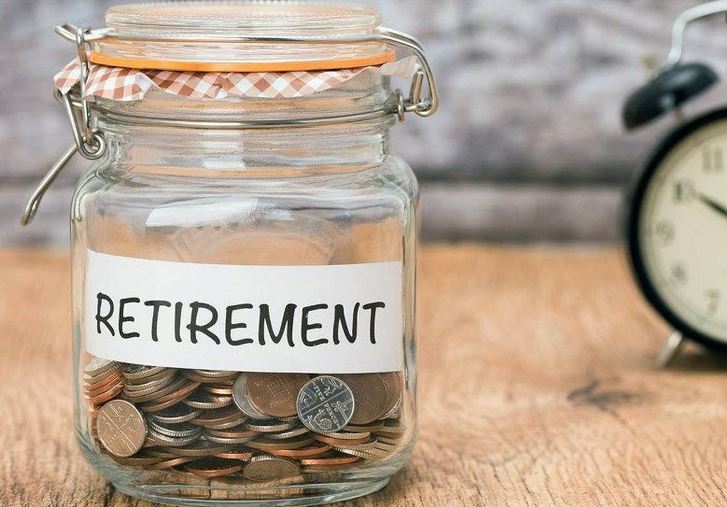 That’s what they say, anyway. In other
words, you could be really enjoying
retirement for longer than you think.
The average person in Ireland can expect to live between
20 and 25 years in retirement
*
. That’s great news.
Especially if you’ve planned for it.
Remember Italia ‘90? It’s hard to believe the heroics that
brought Ireland to the quarter-finals of the World Cup
actually happened over 23 years ago. But a lot of life gets
lived in that time. Now imagine how you’d fare if you
received your last payslip in June 1990 and had to live off
your savings right up to now.
That’s the reality facing people retiring today. They have
lots of their life still to live, and they want to live it to
the full. But that will largely depend on the income they
have saved for their retirement.
Mail me for pension queries or quotes
at darragh.farrell@yes.ie